For a variety of reasons which could include aging, disease, medications or even genetics, a person may begin to lose their hair at some point in their lives and for most people who experience this, it turns out to be a very problematic situation as they begin to worry that the loss of hair makes them look less attractive. Many people who find themselves in this situation most naturally begin to look for hair regrowth methods. The laser hair growth therapy has been quite popular among these people seeking solutions to hair loss; and especially people experiencing androgenetic alopecia.

What Is Androgenetic Alopecia?

This is a progressive type of hair loss affecting the crown, the front hair line as well as temporal areas of the scalp. With androgenetic alopecia, hair follicles, over time, begin to produce fine, thin, light coloured hair called villus hairs which happen; because of a process called miniaturization during ,which dihydrotestosterone (DHT) chokes the healthy hair, shortens the cycle of hair growth. Over time, follicles which DHT have affected may close ; and hence, stop the growth of hair where the scalp becomes noticeable. The laser hair therapy has been, for quite a long time, a proposed solution to this problem.

What Is Laser Hair Therapy?

Laser hair growth therapy is a procedure that uses therapeutic low-level lasers to treat hair loss. It aims to excite the body tissue with photons ,which hair growth absorbs stimulating cells after which the hair cells, having been re-energized, return to their normal state and continue their role of stimulating hair growth. This procedure is sometimes called cold laser, soft laser, red light therapy, biostimulation or photobiomodulation.

How Effective Is This Therapy?

Most people, especially doctors and conventional hair restoration surgeons, have expressed scepticism concerning how effective this therapy is. For some critics, it is not as effective as the hair therapists claim; and according to them, it is only a few times ; and by some stroke of chance that some people who have used the therapy actually get good results. Others say that using lasers to remove hair and not to encourage growth. However, therapists who use the laser therapy insist that it is actually very effective ; even though the effect of this therapy varies from person to person depending on personal situations; like the severity of the hair loss and other treatments the patient may be undergoing.

How the Laser Hair Growth Works

The kind of laser therapy used to treat hair loss is called the Low Level Laser Light Therapy and is a process by which, as already above stated, the body is excited with photons to be absorbed by weak cells so that the cells can regain their health. This allows the cells to retrieve their ability to function normally thereby ensuring that the body can go back to its regular processes. When this happens, the growth of hair can be stimulated ;because these cells have the natural roles they play in the health of the hair. Usually, the light from the laser device produces energy to the hair follicle cells; so that the hair follicles can be at their best performance and produce healthy strands of hair with a denser, fuller appearance.

In conclusion, despite the criticisms against the laser hair therapy, studies have shown that many people who use this therapy end up with good results. However, because of individual situations, some users of this therapy may not have results as good as those of other people. It is therefore advisable to seek medical counsel before embarking on the use of this therapy. 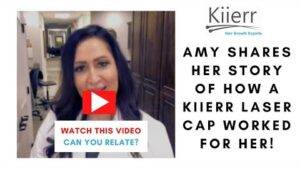 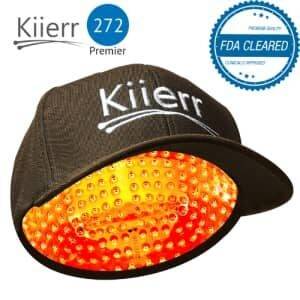 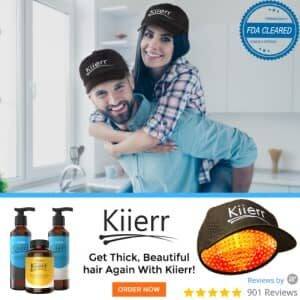 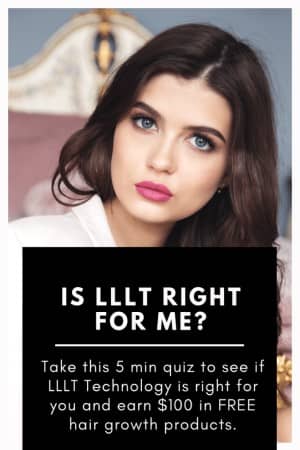