What is the Causes of Pimples?

A pimple is a small inflamed spot that grows on the skin and contains pus. A pimple often develops when there is a clog or infection in the oil glands or sebaceous glands, and this leads to red, swollen and pus-filled lesions. The sebaceous glands exist in the hair follicles’ base. Pimples have a high tendency of occurring around puberty stage. For teenagers, pimples affect more than 80 percent of teenagers. However, this does not imply that spots or zits (other names for pimples) cannot happen at any age.

The change in hormone production during puberty contributes to the overactive turn out of the sebaceous glands which result in pimples. It is for this reason that zits occur more during menstruation and teenage period in the women’s life. Pimples affect 3 percent of men who are 25 and above and 12 percent of women of that age range too.

Common areas where this spot occurs are the face, chest, shoulders and back because these areas produce a lot of oil glands on their skins than other parts of the body do. 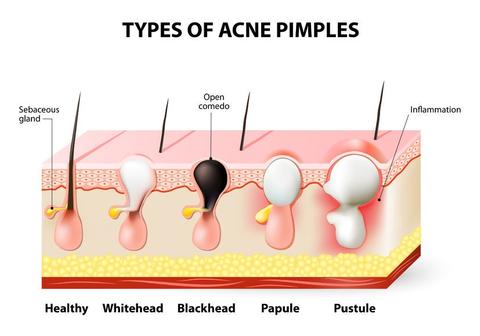 The primary reason pimples happen is acne vulgaris. They occur when sebum and dead skin clog the pores. As a result, there might be infection and inflammation. Why some are more affected than others is still unknown.

The oil glands are small skin glands on the skin that release sebum. Sebum is an oily substance that secretes from the pores to serve as lubricants for the skin and hair as well.  Sebaceous glands are all over our skin except the palms and beneath the feet. But, they do not produce as much as the scalp and face produce. The chest, shoulders, and back also produce more sebum, and that is why pimples develop mostly in these areas.

There is often a constant growth of new cells as the production of sebum occurs inside the pores. The outer skin layers are expected to shed off, but sometimes the dead skins do not shed hence, they stay in the pores and stick with the sebum leading to the blockage of the pores. At puberty, the oil gland produces more sebum. Therefore, there is a likelihood of more pore blockage at this time.

When there is an accumulation of dead skin and sebum, there is room for bad bacterias to develop such as Propionibacterium acnes (P. acnes). Usually, this bacterium lives on the skin without being a threat, but suddenly it becomes a skin issue and reproduces quickly once the situation gives way. The bacterium links to acne as can be deduced from the name. After the bacterium exhausts the sebum on your skin, it releases a substance which results in skin inflammation due to an immune response.

It is fallacious to say pimples are transmissible because a bacterium causes them. They are not spreadable; hence, there is no way you will get pimples because someone close to you has it.

I notice that you have to change your sheets daily if you want to nix pimples. Specially for persons who have body ance, change your pillowcases, your bedsheets every single night. This goes along with cleansing your skin twice daily with a cleansing foam which has many natural ingredients; or salicylic acid or benzoyl peroxide if you already have acne. I confirm that your skin will 100% clear, except for the occasional small whitehead, and your face will have none pimples and be brighter.

Some medications can also trigger pimples on the forehead such as birth control pills. However, such reaction is not expected to happen to everyone; it only occurs in some people.

Acne-type breakouts may also occur due to yeast infections. Pityrosporum yeast goes into the hair follicles and reproduces which leads to itchy pimples that look like acne but are not. It is common on the chest, back and shoulders but may occur on the face too. This condition becomes worse by the use of oily skin products, sweaty or humid environments, and so on.

Men and women alike are affected among those of young to middle age but happens more with adolescents.

Thanks to researchers, they have explained that there is a connection between higher levels of testosterone and acne. It triggers increased activity in the oil glands resulting to more clogs in the pores which might give pimples or even acne.

Having a bad diet could be a way to have pimples or acne since it is a known fact that a healthy and balanced diet plays a useful role in keeping us healthy, so may some dietary factors lead to pimples as well. Good fats are good for inflammation. Such as olive oil, fats from nuts and seeds, and other good fats. However, diets role in acne/pimples remain not clear. Chocolate and sugar are often said to trigger acne, but the claims are not scientifically proven hence may and may not be accurate.

Two wheel drivers often use helmets since it is a mandatory thing to do. Cleaning the inner part of the helmet could be tasking and most times overlooked. Sweat accumulation can give room for bacteria growth which can, as a result, lead to an outbreak of pimples. Same occur with caps too.

Stress can cause hormonal imbalance and also change the standard oil production on the skin; as a result, pimples may develop.

Sleep Deprivation is also a causing of pimples. When you stay up late, it will promote the stress and cause  an increase in the substance cortisol in the body ; your skin actually secretes more sebum, and this probably explains why it results in new pimples.

Pimples are one skin problem that is very common in people especially those in the puberty stage and women. Some people are more prone to having it than some, but this reason is still unknown and unclear. However, genetic factors play a significant role as it sometimes runs in the family. Hormone fluctuation too plays a role in causing pimples or acne. Still, other factors occur as explained in this article.

I do hope this article has been helpful as I have carefully explained some of the causes of pimples. There are a lot of ways to treat pimples, but it all depends on what the cause(s) are in the first place. We advise that you should visit a skin specialist to ascertain the cause and solution to your pimples.

This site uses Akismet to reduce spam. Learn how your comment data is processed. 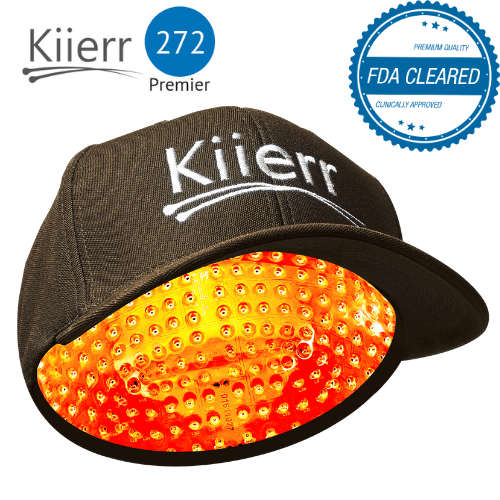 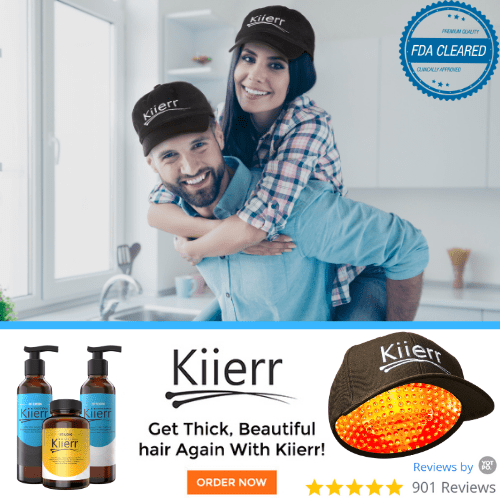 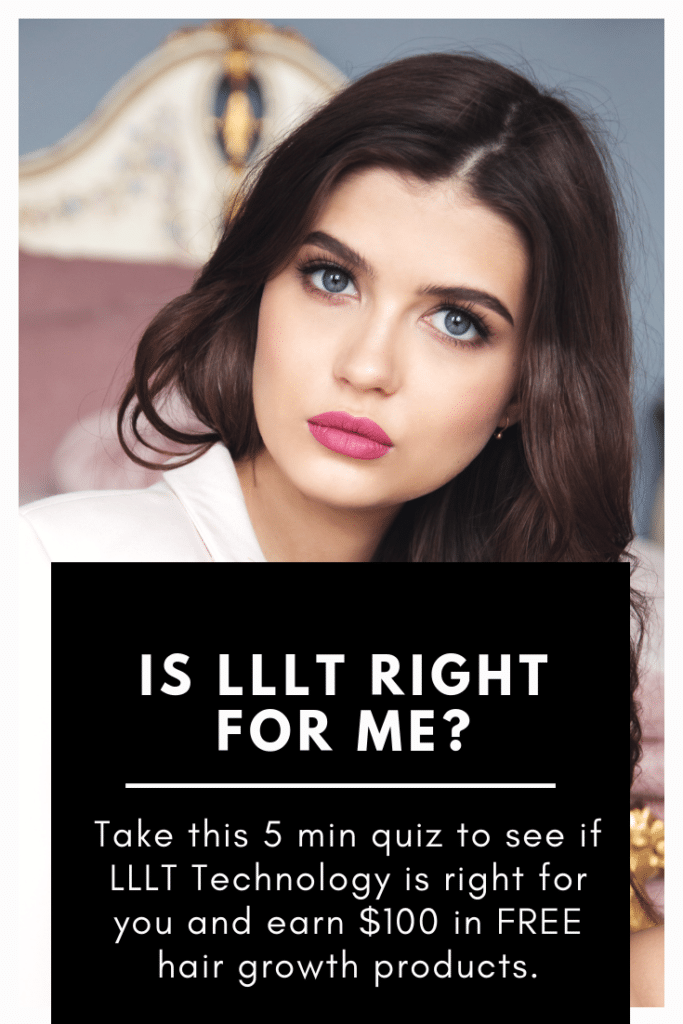